Chandler is one of the most prolific and dynamic singers in the Rock world today. He works primarily as a session (studio) singer, having performed vocals on over 300 songs on over 25 albums. He also performs as a rock singer at high-society private events in the NYC area and beyond, performing on over 500 gigs. He has achieved success together with his rock band OUTLOUD in the country of Greece, touring there and in Europe multiple times, appearing on national TV and also on the cover of Metal Hammer magazine twice, the country's largest rock publication. He is also the lead vocalist for the Punky Meadows Band (guitar player from the 70's rock band ANGEL), of which the debut album came in at #7 on the iTunes Rock Chart, and on Billboard at #6 on the New Artist Chart and #136 on the Top 200, in June of 2016.

Additionally, he has been named Best Unsigned Artist in Starcentral Magazine in Australia and was featured on the home page of popular music-based social media site ReverbNation. His album "Road Not Taken" with NJ-based group Iron Bridge Band received a Grammy consideration for Best Rock Album for 2013, and again in 2016 with their sophomore album “Against the Grain”, this time in two categories: Best Rock Album and Best Engineered Album / Production, and his song “American Boss” considered in two categories: Best American Roots Song and Best American Roots Performance.

See what peers and critics alike are saying about Chandler:

“Chandler has grown into a powerful frontman and vocalist as well as a promising songwriter. I don’t think there are any limits for this guy!” - Tony Harnell, Award-Winning Vocalist (TNT, Skid Row)

“Working with Chandler has been a complete joy….Chandler is among the best of the best.” - Stevie DeAcutis, Grammy-Nominated Producer / Engineer (Cyndi Lauper, Corey Glover , Bon Jovi)

For more info on Chandler please visit his official website at www.chandlermogel.com. 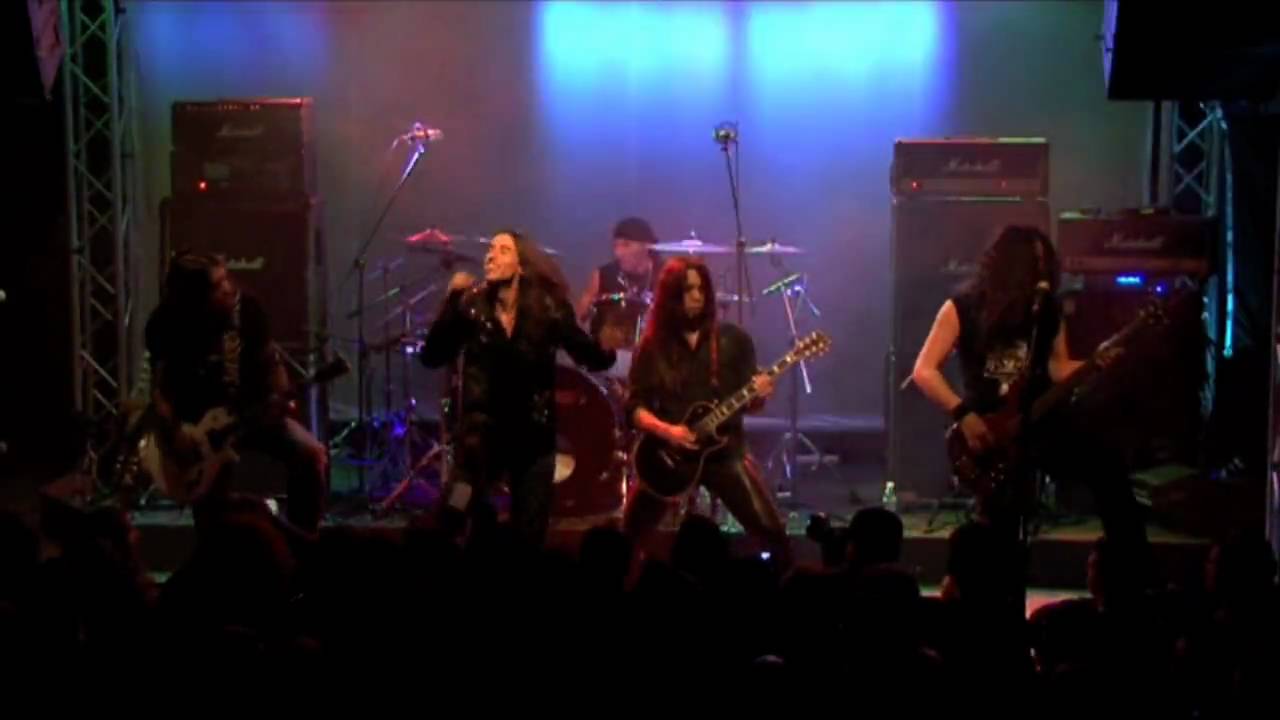 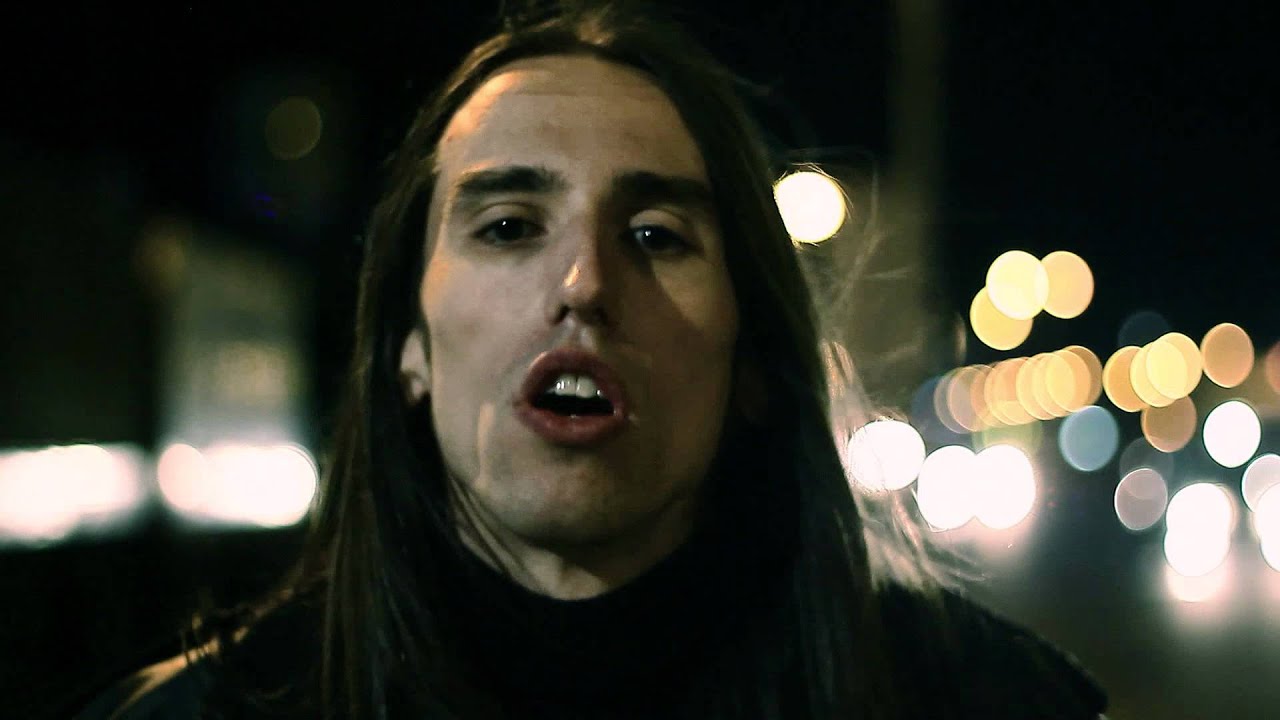 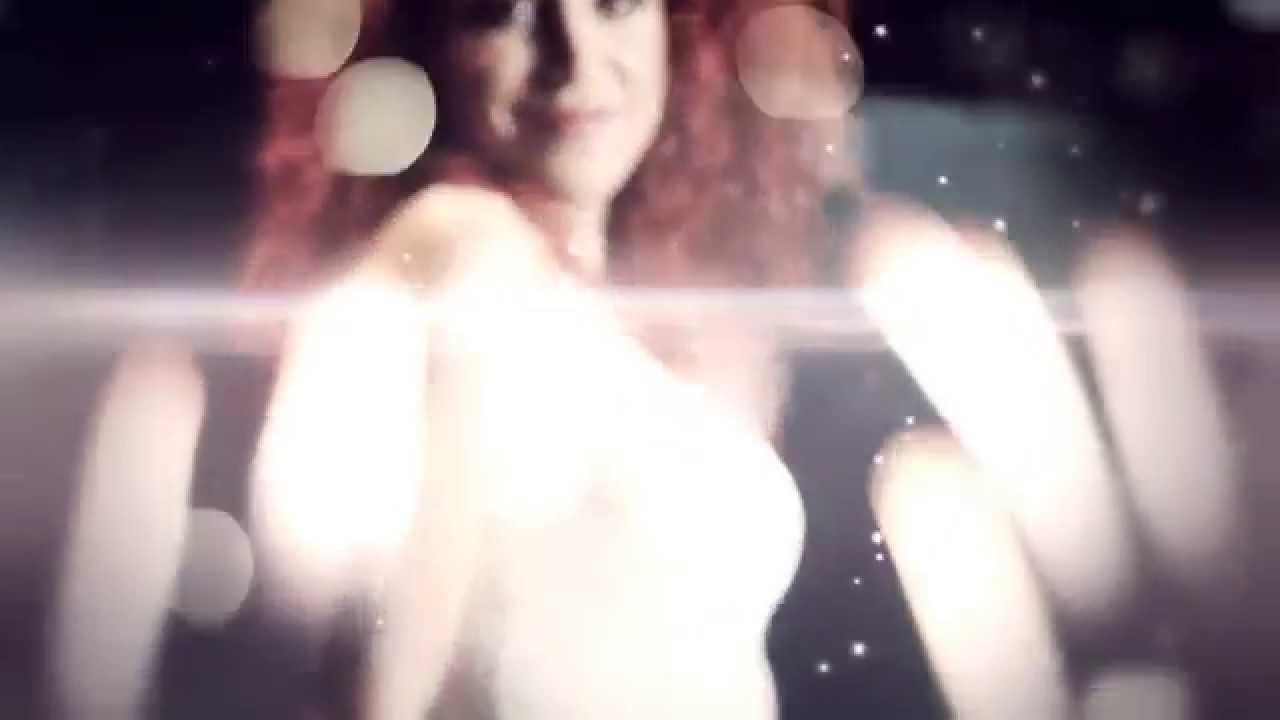 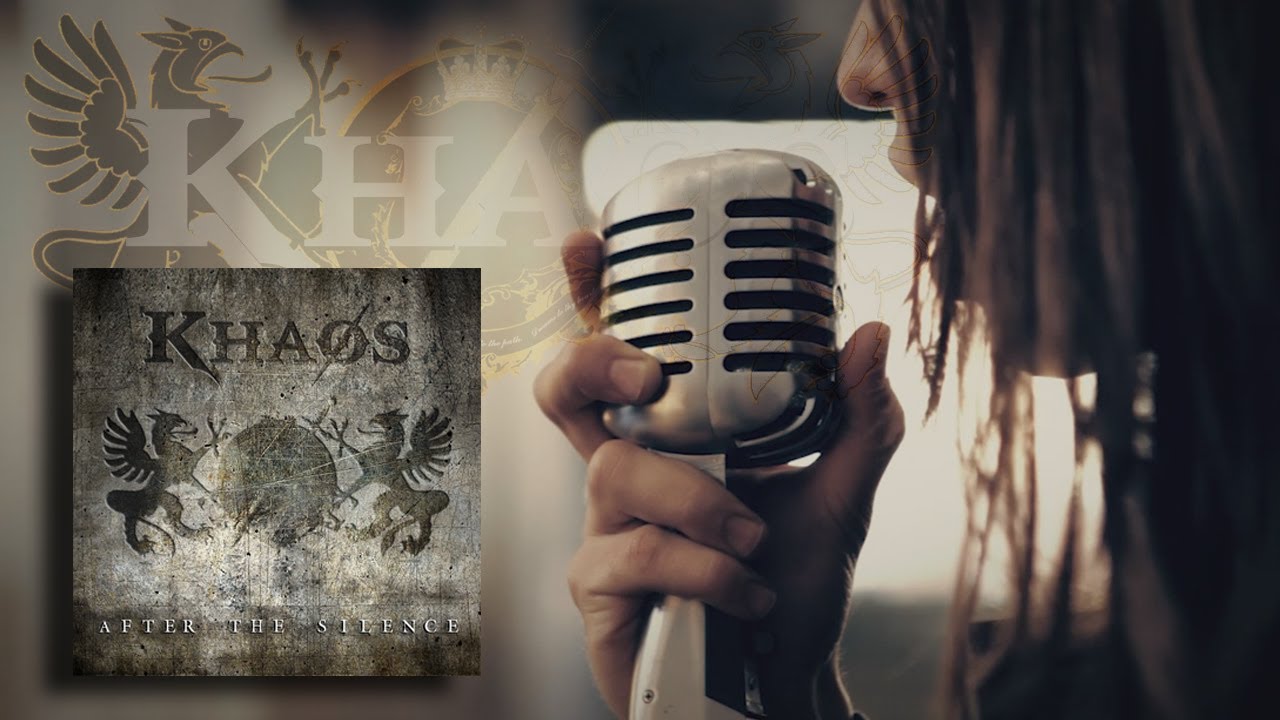 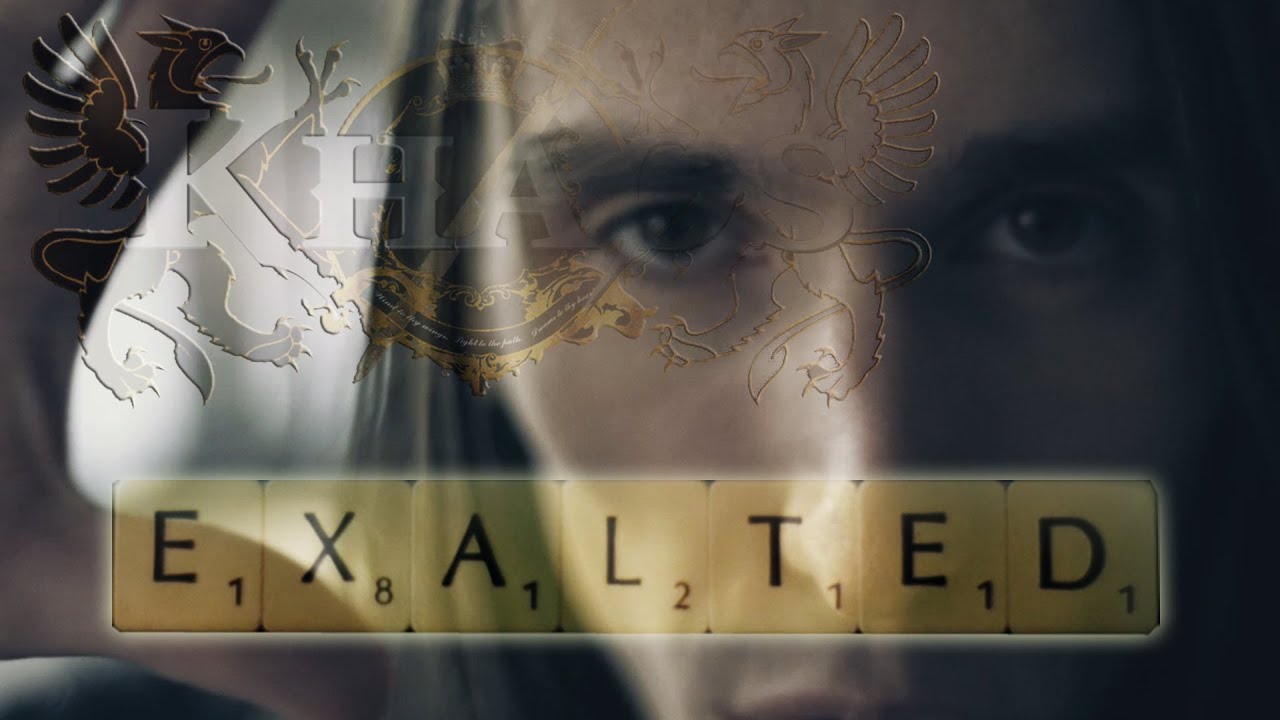 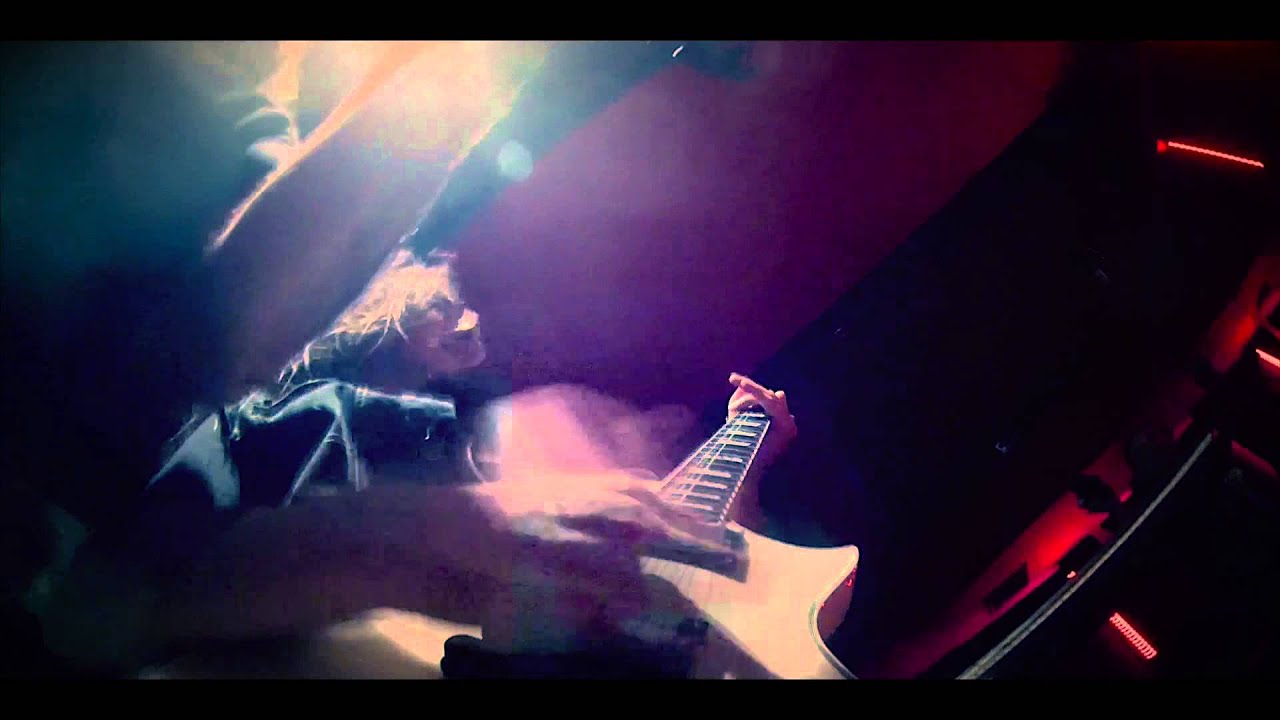 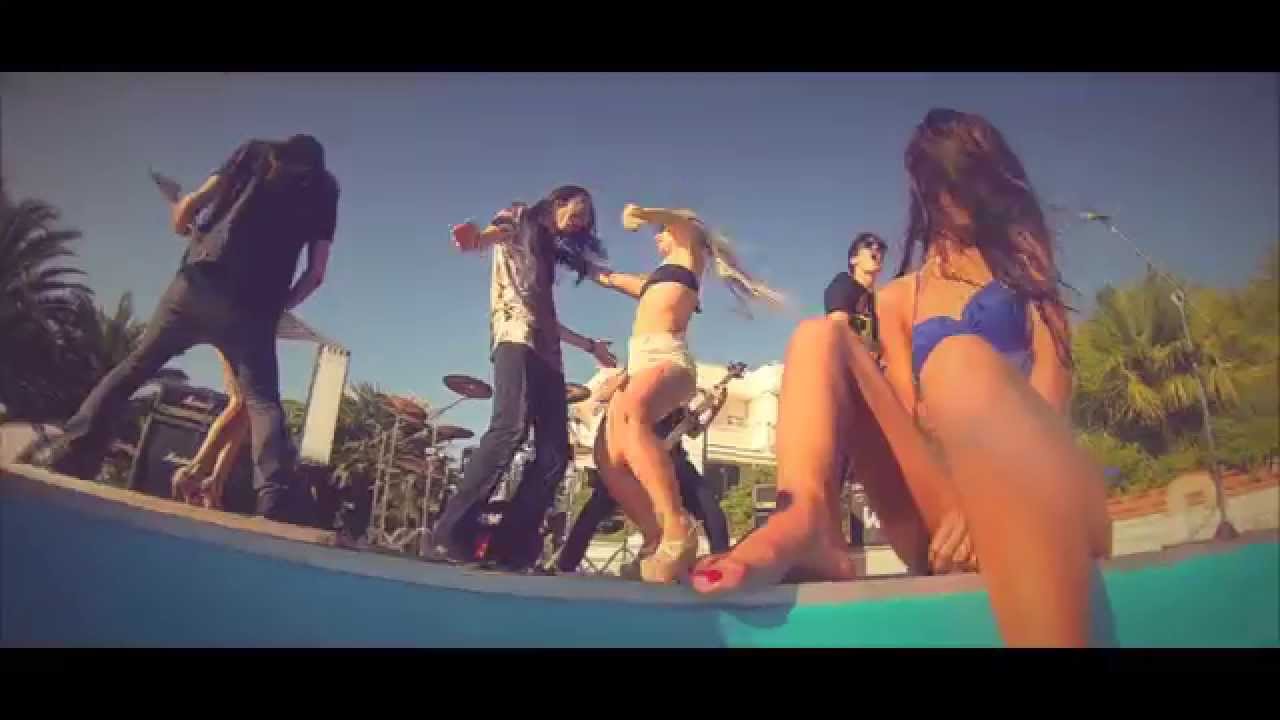 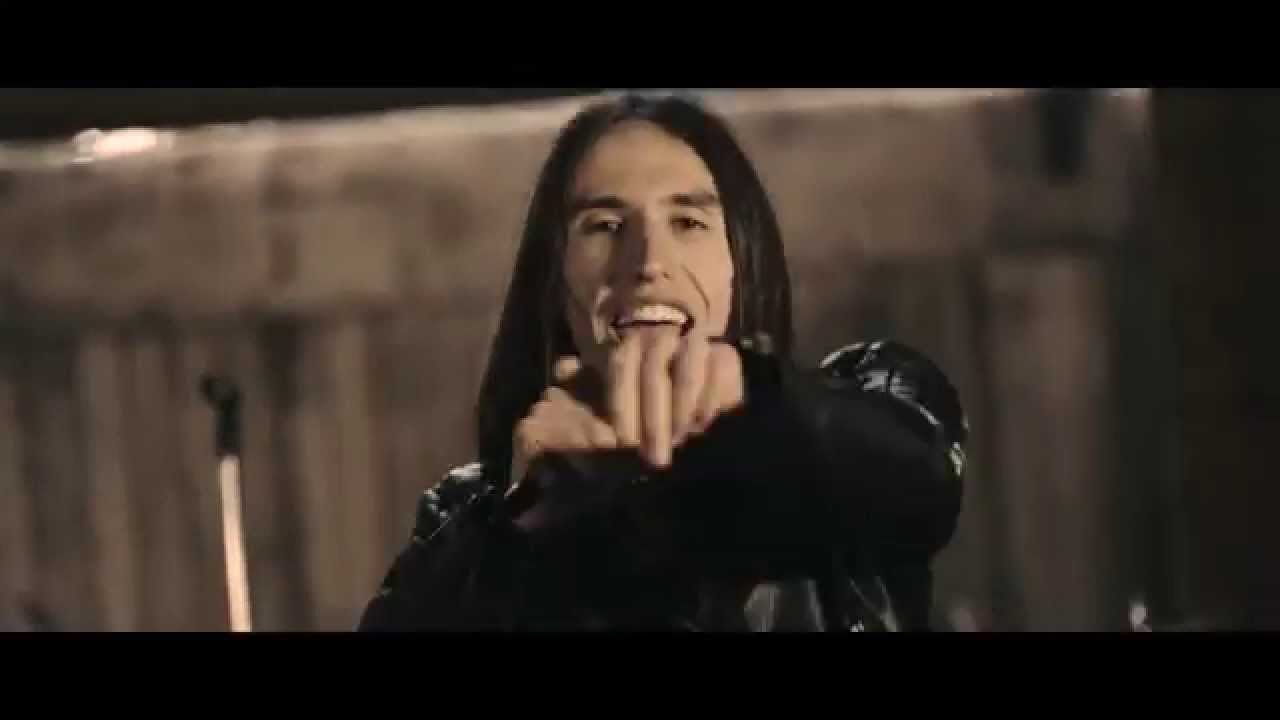 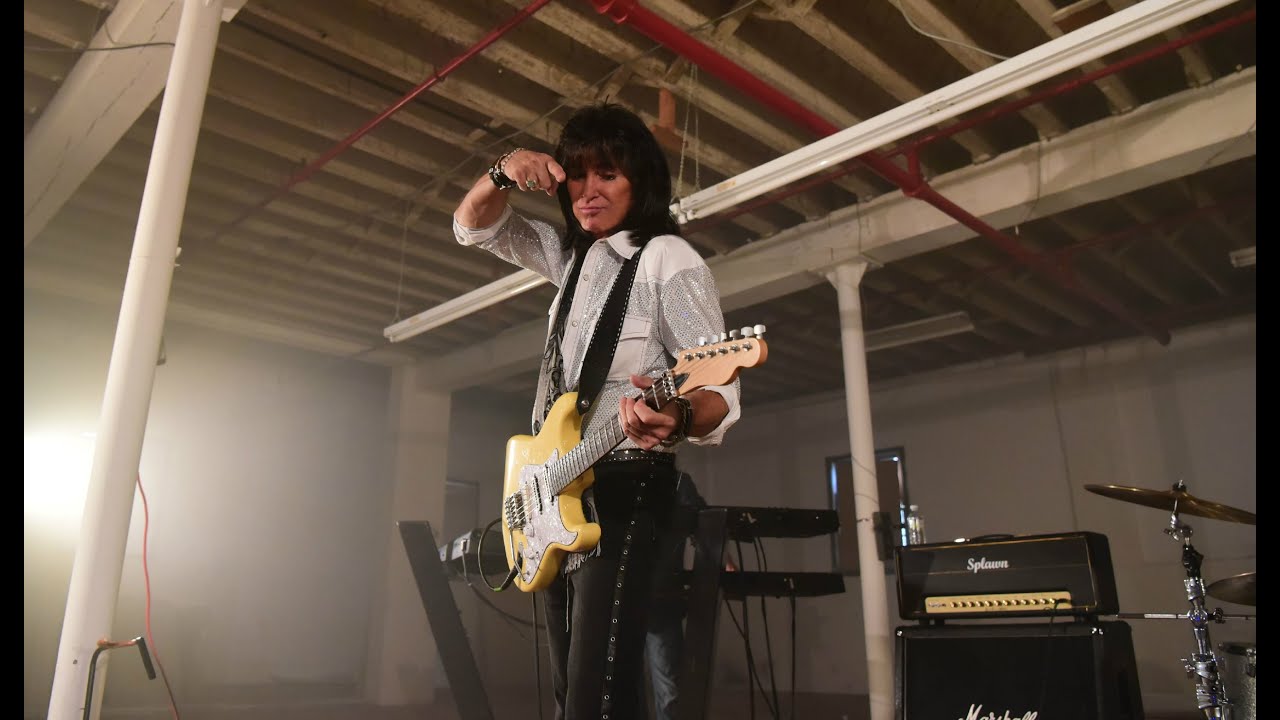